Close
Menu
Filters
Personal menu
Goal Setting In The Time of Covid Why Do We Wear Uniforms?

Newspaper circulation has been on the decline for awhile, as more readers consume their news from other sources. Still, around 30 million Americans read newspapers, whether digital or old-school paper, daily.

Have you looked at your local newspaper’s Sports section? Ever noticed who is largely missing from those pages? Here’s a hint: if you are female, then the answer is YOU. 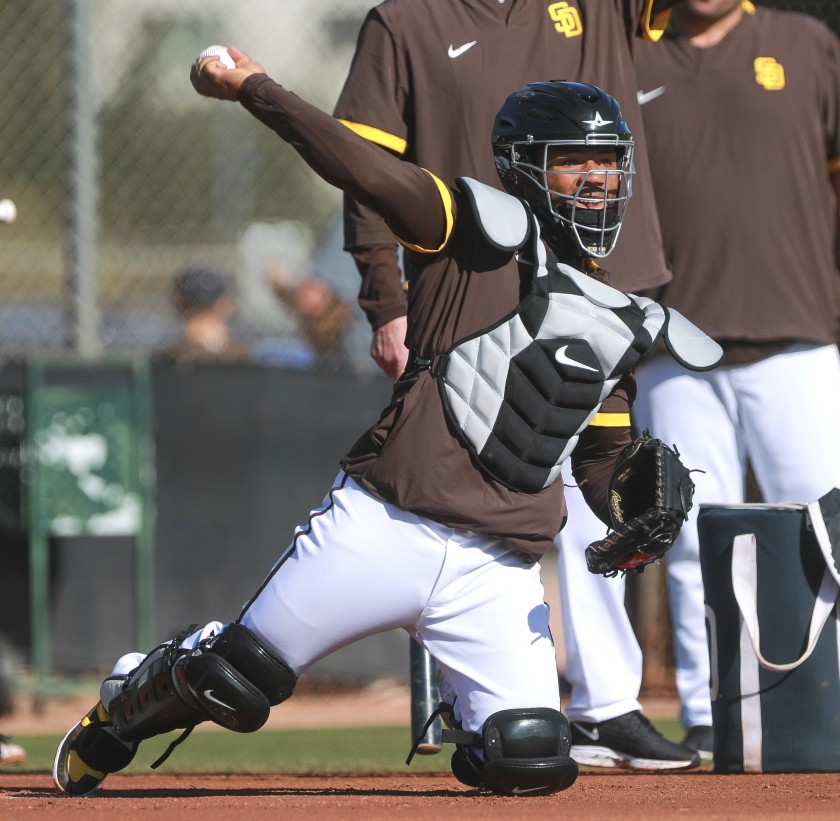 We did an unscientific research project on our local paper. In 4 days last spring, there were 95 articles (with 58 photos) of boys’ and men’s sports, but only 8 stories about female athletes or teams. One of the men’s stories was a multi-page article about the catcher on our baseball team who has shifted his stance from squatting to kneeling. Yawn!

Meanwhile that same week, a female wrestler was the first ever to win an individual state championship, beating male opponents in NC…. A climber became the first woman to ascend one of the world’s toughest climbs near Malaga, Spain…. The NFL hired its first female coach…. An All-Star WNBA guard was re-signed…. The women’s division winner of a Kite Surfing World Cup was announced…. A new cricket competition in the UK announced that male and female winners would be given equal prize money.

It’s not like we’re not out there! We’re just not getting written about!

Some say that women’s sports are less interesting and thus less lucrative than men’s. Rubbish! If they are, then it’s only BECAUSE they get less coverage.

We need to demand media coverage for women’s sports so fans can get excited about female athletes, and little girls can dream of future sports successes just like little boys do.